In order to alleviate the economic impact of the COVID-19 epidemic, the Chinese government have introduced a series of supporting policies at both central and local level.

Key Highlights of the Webinar: 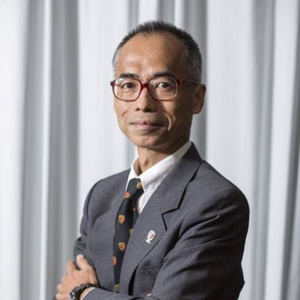 Mr. Thomas Wong is one of the two co-founding partners of CW CPA, an international mid-sized professional accounting and advisory firm based in Hong Kong with also offices in Shenzhen, Guangzhou, and Shanghai of Mainland China as well as having a business desk in Barcelona, London and Bogotá. He looks after many areas of CW CPA, particularly the business development and strategies of the firm.


Developing overseas markets, especially Latin America and Spain, is always at the top of his agenda. In line with his devotion to the promotion of trade with Mainland China and Hong Kong and with the dynamism of the economic and diplomatic relations between China and Latin America, Thomas established a Latin American and Spanish business advisory unit back in 2006, which has now fully developed into the Latin Department in his firm exclusively serving the Spanish and Portuguese- speaking clients—a service model which still remains to be unique among accounting firms in Hong Kong.


With the increasing demand of professional advisory services from overseas, particularly from Spanish and Portuguese-speaking countries, Thomas and his team receive many delegations each year. In collaboration with the Latin and Spanish Consulates, chambers as well as trade and investment promotion agencies in Hong Kong and Mainland China, they often organize events to promote Hong Kong and Mainland China. Thomas and his team also regularly travel to Latin America, Spain and Portugal with the aim of continually gaining insight into the needs of these markets and seeking for new business opportunities.


Thomas serves as an Investment Promotion Ambassador of InvestHK, the Government of the Hong Kong Special Administrative Region. Apart from his active involvement in promoting Hong Kong to overseas enterprises and also as an International Advisor of Guangzhou Municipal Board for International Investment, Thomas also leads his team to assist overseas enterprises to establish their physical presence in China, particularly the Greater Bay Area so as to capture the tremendous trade and investment opportunities there. 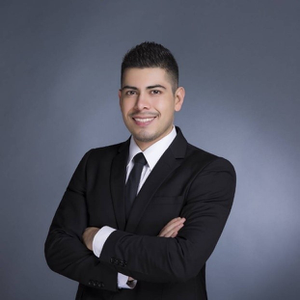 AmCham is pleased to invite Victor Herrera from CW CPA, to host a webinar about the financial assistance provided by various cities in the PRC under the COVID-19 outbreak. Victor is a qualified accountant in Mexico. He speaks fluent Spanish as well as English and can communicate at an intermediate level in Chinese. He holds a bachelor’s degree in Accounting and an MBA degree with a focus on China business from Chongqing University.